“can i help and file a motion to reconsider sentencing for my son to the judge because his public defender he cant get a hold of him and my son is in prison and dont have any stamps to mail a letter to the judge that sentence him to teach him a lesson because he know the guy thats blaming my son.”

You always have a right to proceed pro se. So you can get your son to file his motion for reconsideration himself. If he has no stamps, you can get it from him at the prison and take it to the court house and file it for him. You can also contact the public defender and let him know that your son wants this filed; do this in writing. If the public defender doesn’t do it, your so may be able to file a motion under the post conviction relief act (pcra) to get his appellate rights reinstated. 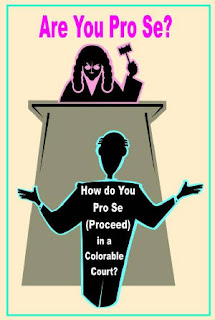